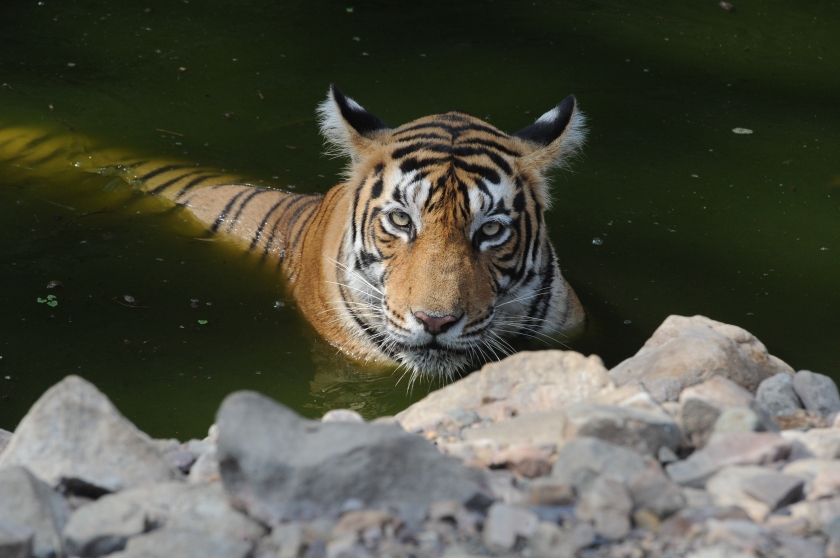 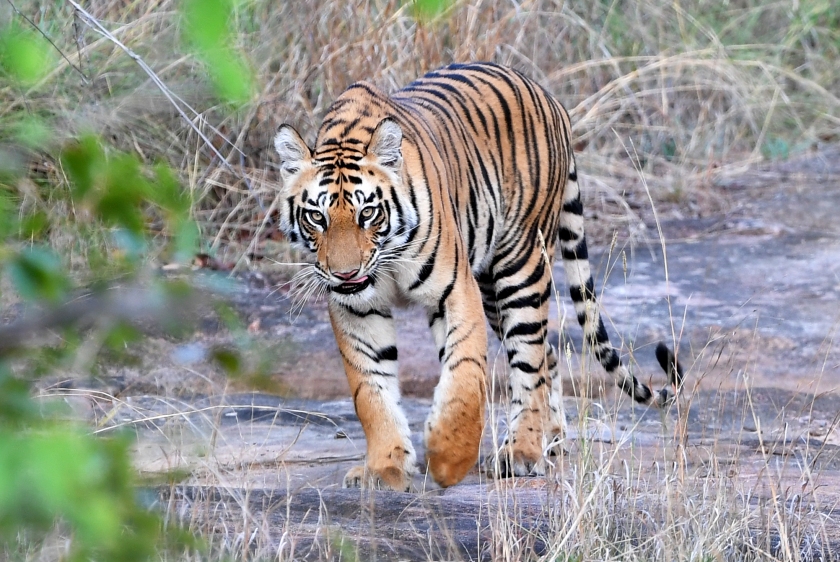 Tiger Pictures (Picture 1-Ranthambore and Picture 2-Bandhavgarh)  are clicked by renowned actor and wildlife photographer Mr Sabyasachi Chakraborty-our sincere thanks to him.

HAPPY GLOBAL TIGER DAY-save the tiger before the stripes vanish in the wild!